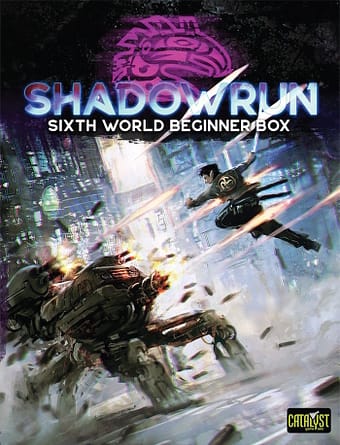 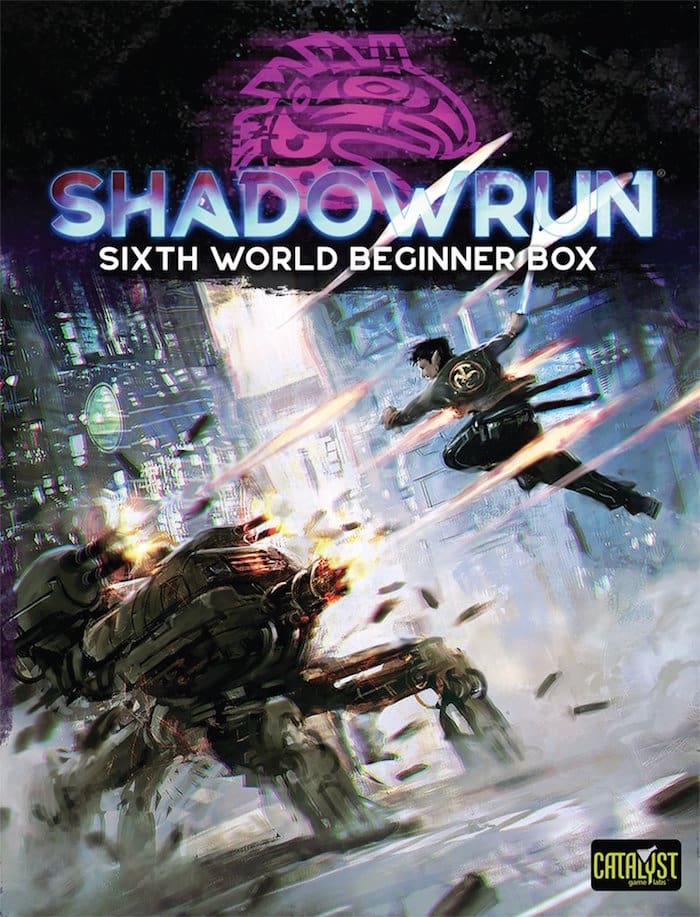 Shadows darken and deepen. They’re cast by the enormous, world-striding megacorporations that grasp for power and strangle humanity in their clutches. By 2080, most of the planet has given in—bowing and scraping before their corporate overlords; selling their souls to the almighty nuyen. The corps gotta make a trillion, no matter who dies.

But in the darkest depths, defiance flickers. Spikes, mohawks, and tattoos flash, while blades and appetites sharpen. The ignored and the marginalized refuse to be ground down. And their reactions set their destiny. They may seek to repair the world’s injustices, or build wealth to keep themselves safe, or just strike a match and watch the world burn.

Regardless of the chosen path, they stand up and survive. They’re called shadowrunners, and they risk everything …

Will you stand up, join them, and dare to risk it all?

Send in a voice message: https://anchor.fm/ombres-portees/message 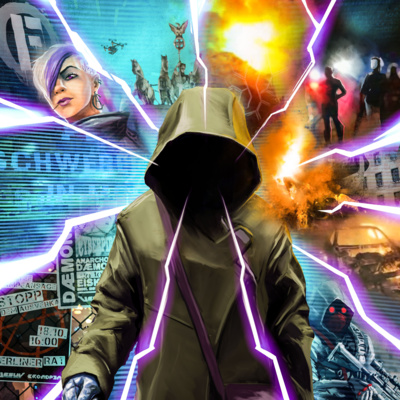